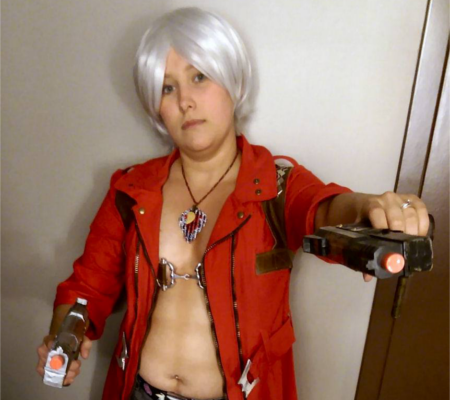 The most "fun" person at the conventions, Erica, is in charge of planning for and running the most important events at the conventions. Erica hosts opening ceremonies, the date auction, and almost a dozen panels, in addition to supporting staff in all areas and community organizing.

First involved with conventions after attending the first "Instant Anime Convention" (an interesting story, by the way), Erica has since been involved with nearly a dozen conventions. She spends her time at the events interacting with attendees all weekend, and is considered the second in charge of all the events.

Having our organization's second-in-charge be the person on the ground-floor running panels and events helps to define AnimeCon.org's attendee-oriented focus. Whenever fans have a problem or are not having fun at the convention, Erica is the first to know, and the first to work with Ryan in fixing it. 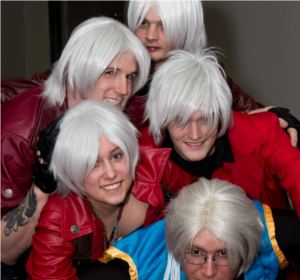 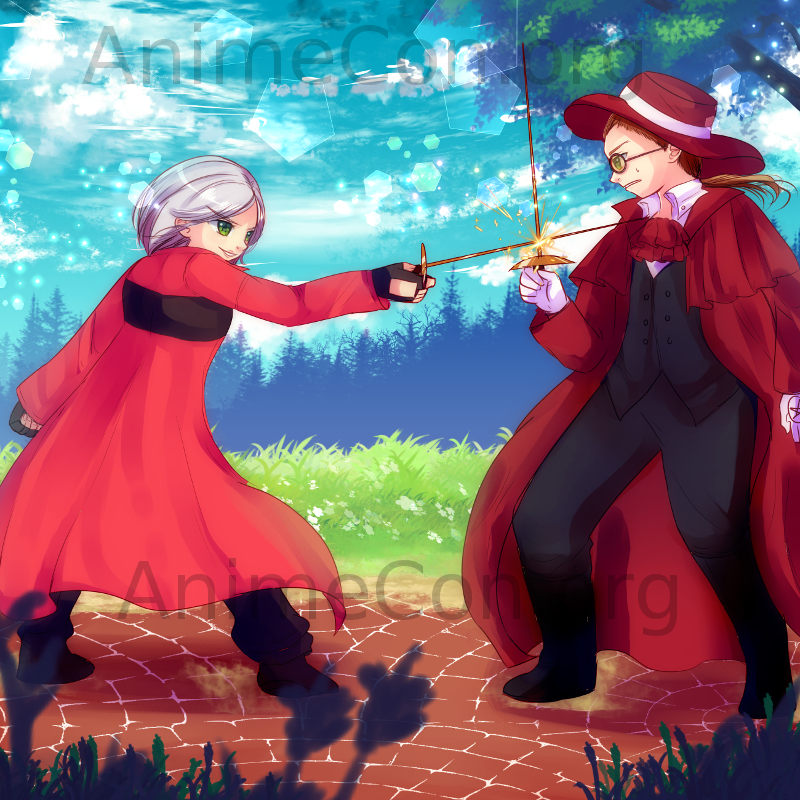 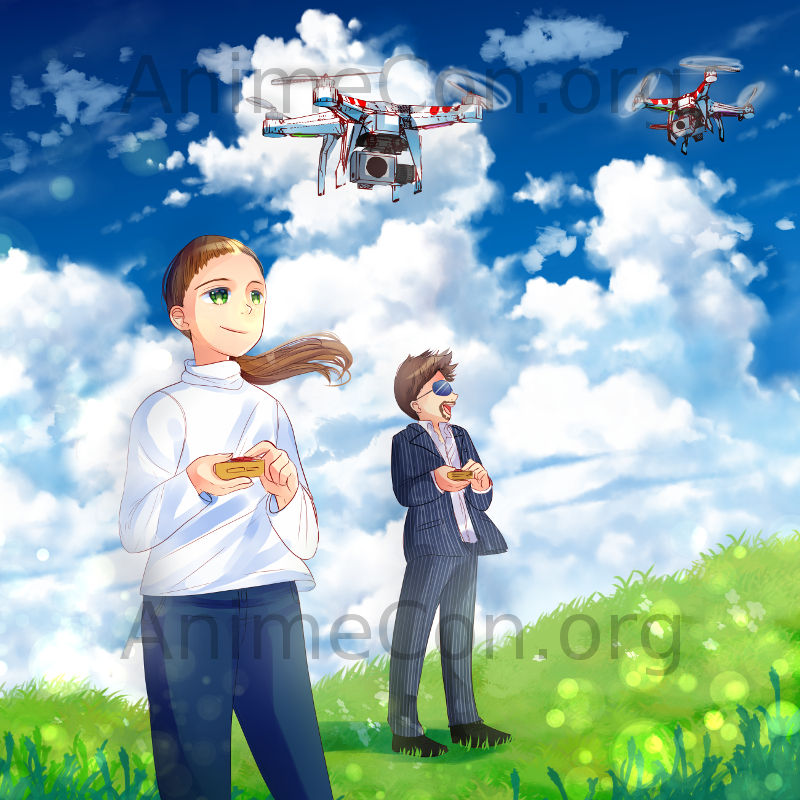 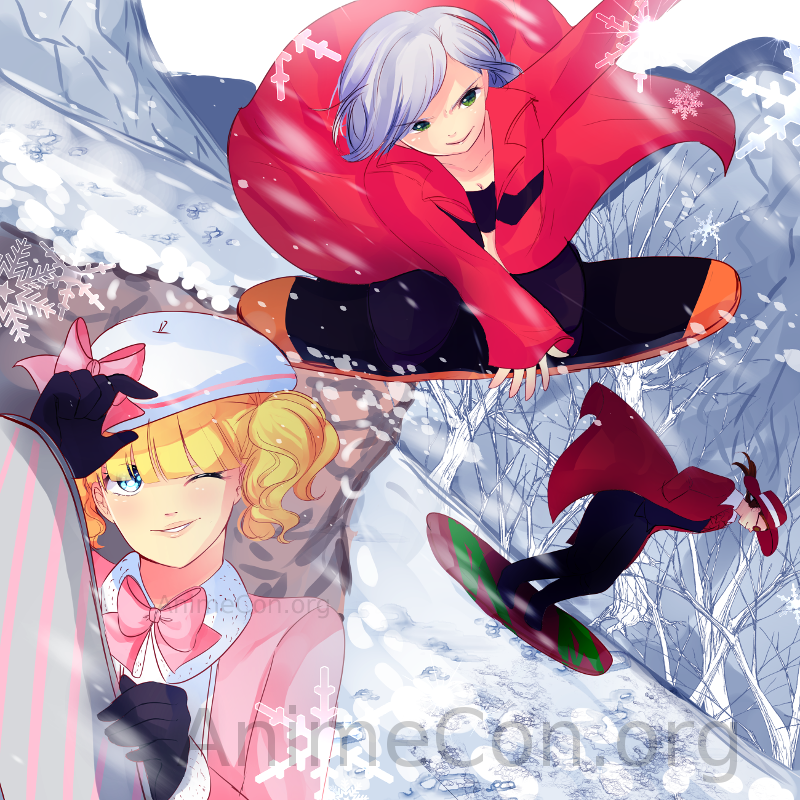 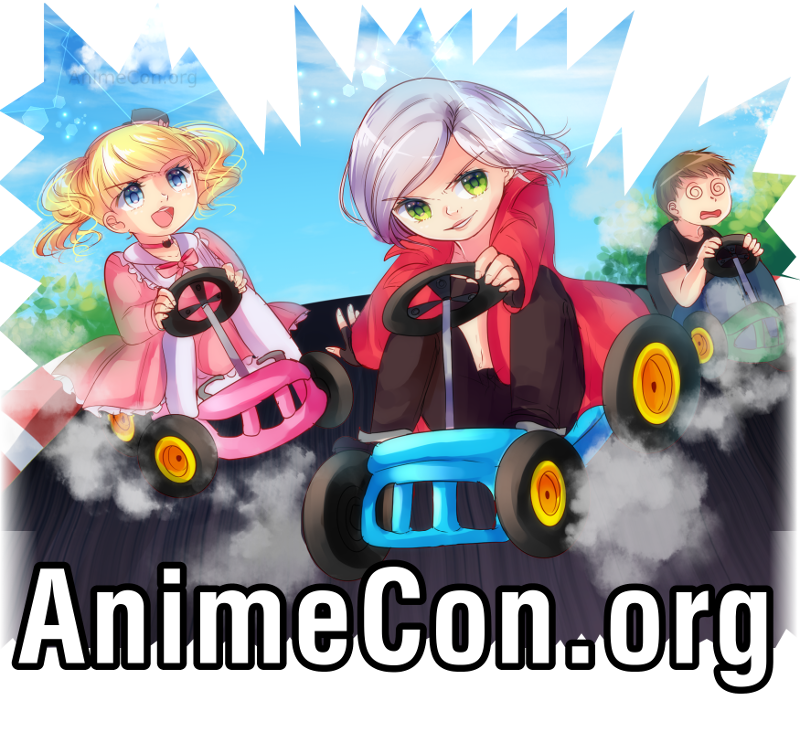 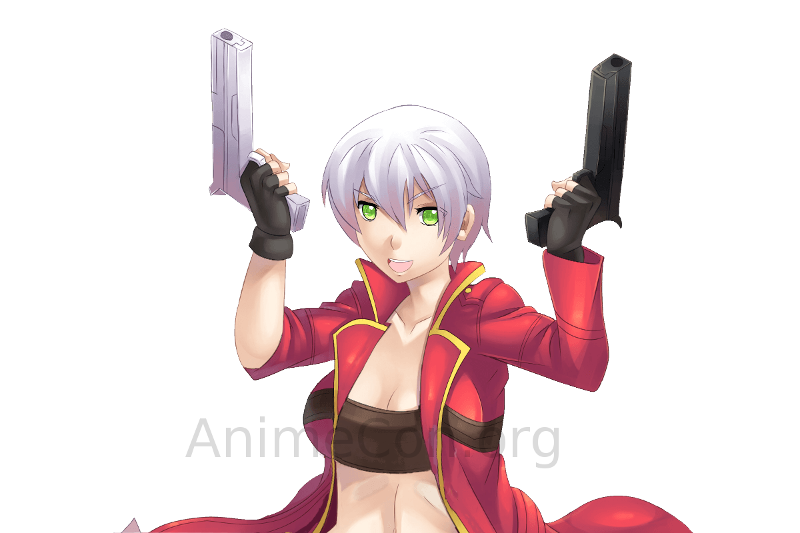 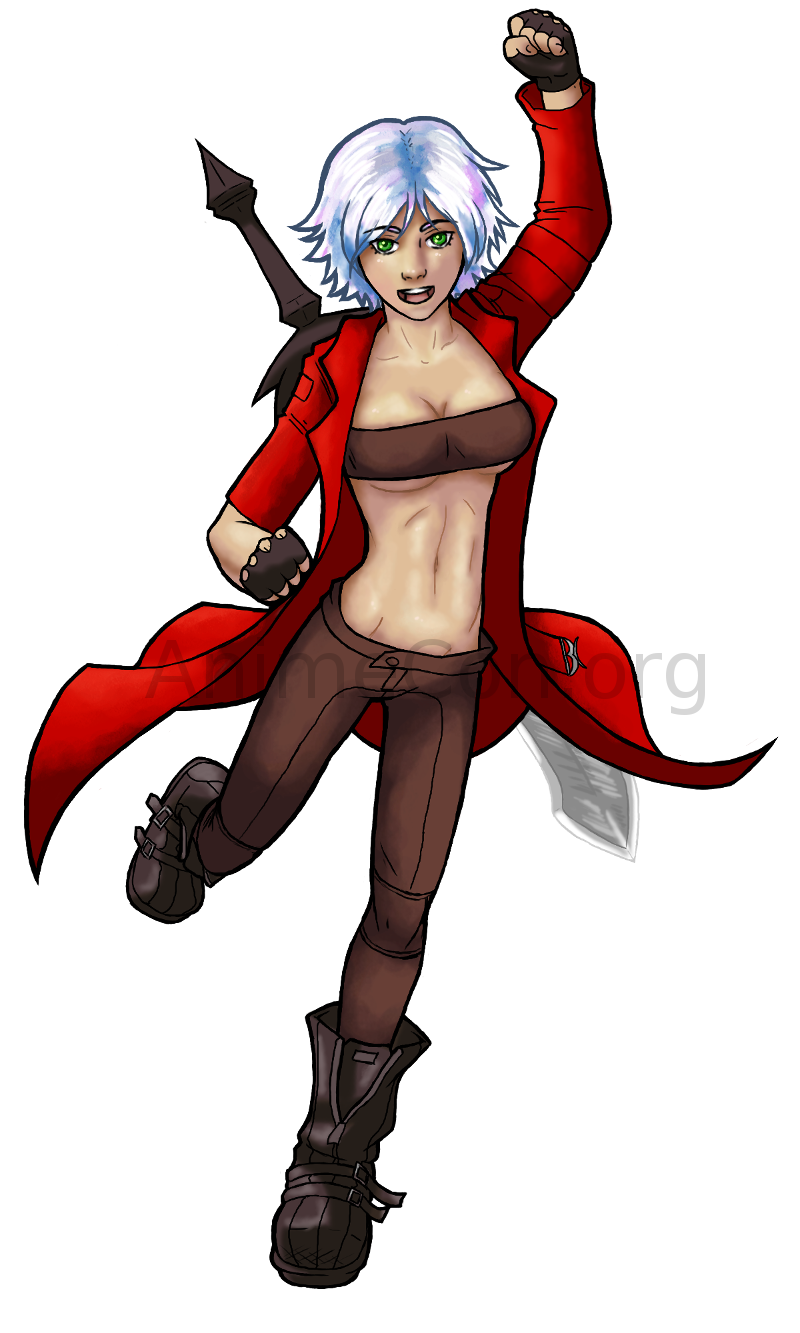